Fermentation is a relatively old technology that is now being utilized to produce microbial proteins that can replace animal proteins in alternative dairy and meat segments. Precision fermentation utilizes microbes to produce specific ingredients. The genes for the components may be spliced into the genome of the microbe or they could be induced to produce larger quantities of the required end-product using techniques such as UV radiation.

Why is the precision fermentation segment growing in demand?

Precision fermentation allows a lower carbon footprint as a lower amount of land and water is required to produce specific ingredients e.g. casein, gelatin, vitamins. Microbes can also utilize agricultural waste as a substrate for their growth, thereby promoting a circular economy. Precision fermentation takes place in industrial fermenters with controlled environments hence the output remains independent of climatic variations. Microbes, fungal, or algal sources have a high multiplication rate thus a higher quantity of purified end-product can be obtained. The capability of precision fermentation to produce any required end-products allows its applications to be across industries such as food, agriculture, pharmaceutical, biologics, textile, and personal care. Thus, precision fermentation has rapidly grown in its commercial applications in the past few years.

The Drawbacks of Precision Fermentation

Precision fermentation relies on genetic modification to produce proteins that are not naturally found in microbes. While genetically modified products have been available to consumers since the early 1990s, consumers are still unaware of how genetic modification works and its use in our food supply. Regulations in this segment vary across regions with higher regulation in Europe. The cost of production is also a drawback due to the requirement of high sterility and complicated extraction processes. The high cost also deters scalability for companies with lower infrastructure capabilities.

The company uses DNA splicing techniques to introduce genes into yeast cells.  The company has partnered with multiple players such as Ingredion, Pressed, and AB InBev to scale up and commercialize its proteins. The company has commercialized animal-free pepsin using distribution partner Ingredion. Egg protein is also available for commercial scale.

Start-up Geltor has received funding from ingredient manufacturing companies such as GELITA and Archer Daniels Midland. The company has also claimed to have scaled up its production 100 times. It plans to scale up its business and manufacturing operations further. Geltors bioactive ingredients such as collagen and gelatin (derived from collagen) can be used to replace their animal-based counterparts in plant-based products and skin-care.

The company’s animal-free fats can foster a superior Maillard reaction in plant-based meat. This allows close replication of aroma, color, and taste similar to animal meat. Nourish Ingredients has recently partnered with Vow to create cultured meat with precision fermentation-derived animal fat. The partnership will entail the development of hybrid cultured meat and microbial protein-containing end-product. 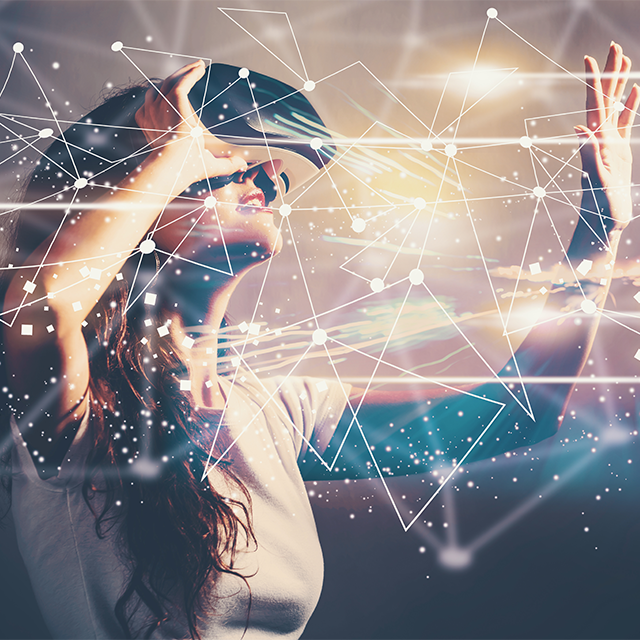