The global climate risks and energy security issues have compelled the countries to rapidly increase the adoption of renewable resources in their energy mix and reduce the over-dependence on fuel imports. For example, the European Union has laid out the REPowerEU plan to diversify its energy supplies by boosting the development of renewables and hydrogen to replace natural gas, coal, and oil. It is also in response to tackling the uncertainty in energy prices due to the ongoing Russia-Ukraine conflict. REPowerEU has set a target to produce 10 million tonnes of domestic green hydrogen and import 10 million tonnes of green hydrogen by 2030 from diverse sources.

The green hydrogen produced using the electrolysis process sources electricity from renewable power (majorly solar and wind). It helps in mitigating the intermittencies of the power generation technologies and acting as energy storage mediums for excess electricity. Thus, many countries such as China, Japan, India, the USA, and others have framed policies and capitalized on the growing demand for green hydrogen.

Green Hydrogen: Is it an Alternative to Conventional Fuels?

The green hydrogen market was about US$ 755 million in 2020 and is expected to reach US$ 1.4 billion in 2026 at a CAGR of 13.8% during this period. The developments in this market are ever-growing, with the potential for global technological disruptions to decarbonize sectors such as power, industrial, transportation, manufacturing steel, chemicals, etc. The current price of green hydrogen is between US$ 3/kg to US$ 10/kg, which is likely to fall below US$ 2/kg by 2030. Thus, it has the potential to replace conventional fossil fuels and contribute to the net-zero emissions targets.

The green hydrogen is majorly produced using electrolyzers that utilize renewable electricity as a power source from the solar, wind, hydro, nuclear, and biomass plants to split the water molecules into hydrogen and oxygen. Both the products have applications in varying industrial processes. 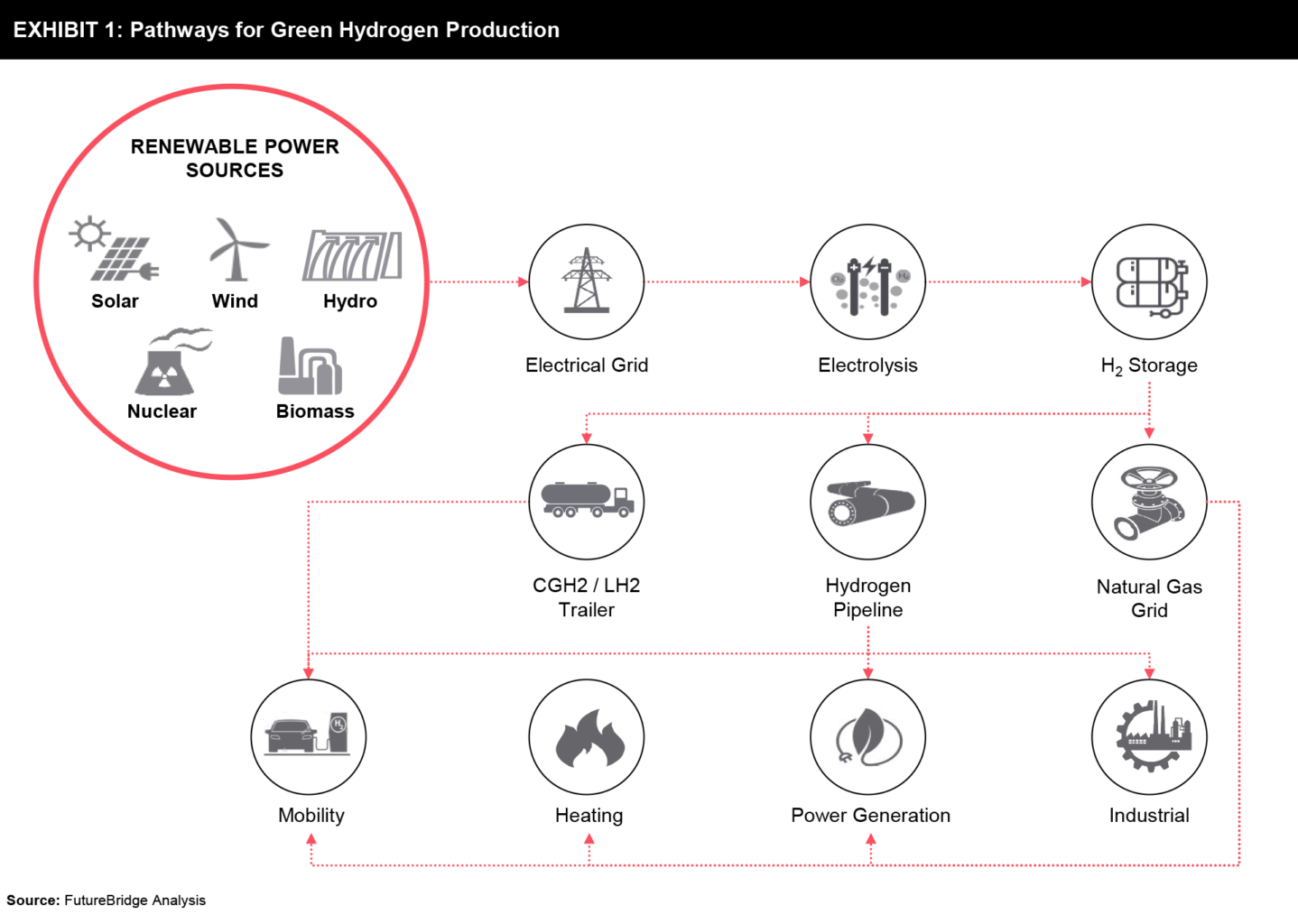 The promising green hydrogen generation technologies are being tested in various new pathways. The availability of the wastewater from multiple sources such as WWTP and Distilleries can be recycled and utilized to produce green hydrogen. It can further be sold as fuels for various applications in diverse sectors. 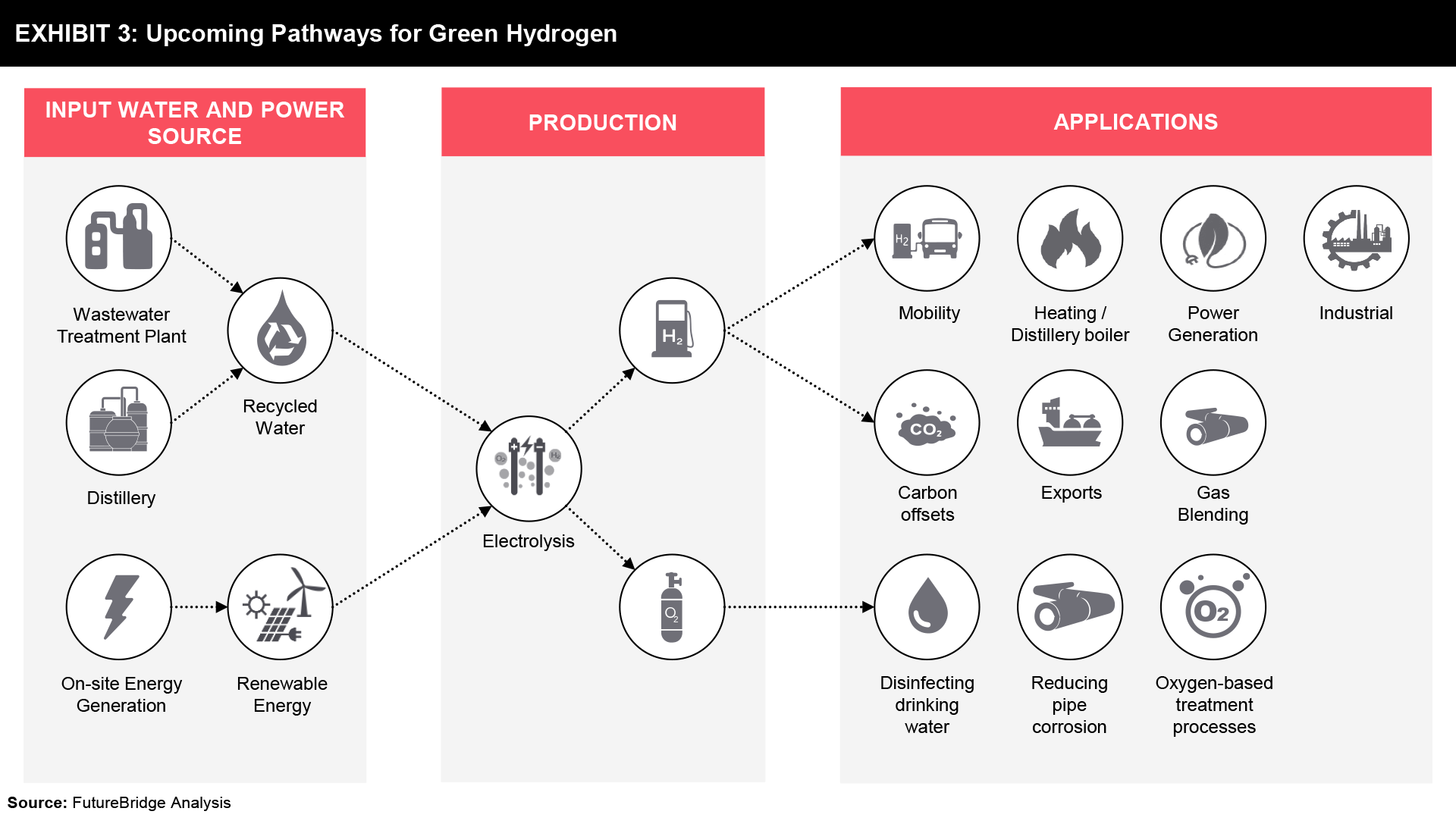 Applications for Green Hydrogen from Wastewater

Wastewater Treatment Plants: There is abundant water available in the WWTPs that can be utilized for green hydrogen production.

Technologies for Green Hydrogen from Wastewater

The electrolyser technologies are suitable for the production of green hydrogen from wastewater. In addition, another technology that is being tested out is Graforce Wastewater Plasmalyzer. It uses solar or wind energy to generate a high-frequency voltage field above the wastewater. It splits the carbon and nitrogen-containing compounds such as urea, nitrates, and ammonium into singular atoms C, N, H, and O.

These atoms recombine to form green hydrogen, methane, and nitrogen. The gases are separated using the Graforce membrane technology and further transported. This generation plant of green hydrogen from wastewater (3,000 l/h) is located in Berliner Wasserbetriebe at the Waßmannsdorf treatment plant. Up to 50 kg of hydrogen per day is generated, which requires 20 kWh of energy per kg of hydrogen production. However, this technology is still in its early demonstration phase.

Advantages of the Pathway

Challenges for the Pathway

Developments for Green Hydrogen from Wastewater

The project will use wastewater from an Aberdeenshire distillery as a feedstock for producing clean-burning green hydrogen. The US$ 4.5 million, three-year “WhiskHy” scheme involves installing an electrolyser – used for splitting water into hydrogen and oxygen – at Ardmore distillery in Kennethmont. The phase 1 feasibility study for the project has already been completed. The project is in phase 2 of demonstration, from which the WhiskHy team expects to produce almost 165,000 70cl bottles of “zero carbon dioxide” whisky per year. This will reduce the annual CO2 emissions from the distillery by 71 tonnes.

Researchers from Monash University are working with the water utility companies such as Yarra Valley Water, Melbourne Water, Southeast Water, and Water Corporation to study the feasibility of wastewater as the feed to hydrogen production via water electrolysis.

The plant will produce around 100 tonnes of hydrogen per year using Hazer’s novel catalytic process. Thermocatalytic decomposition of methane splits the natural gas at high pressure and temperature using an iron ore catalyst. The US$11.7-11.9 million projects will use the biogas produced during water treatment as feedstock to produce both hydrogen and graphite – a fixed form of carbon that is used in multiple manufacturing processes. However, this method is still in the early phases of development for the green hydrogen from the wastewater pathway.

Future of Green Hydrogen from Wastewater 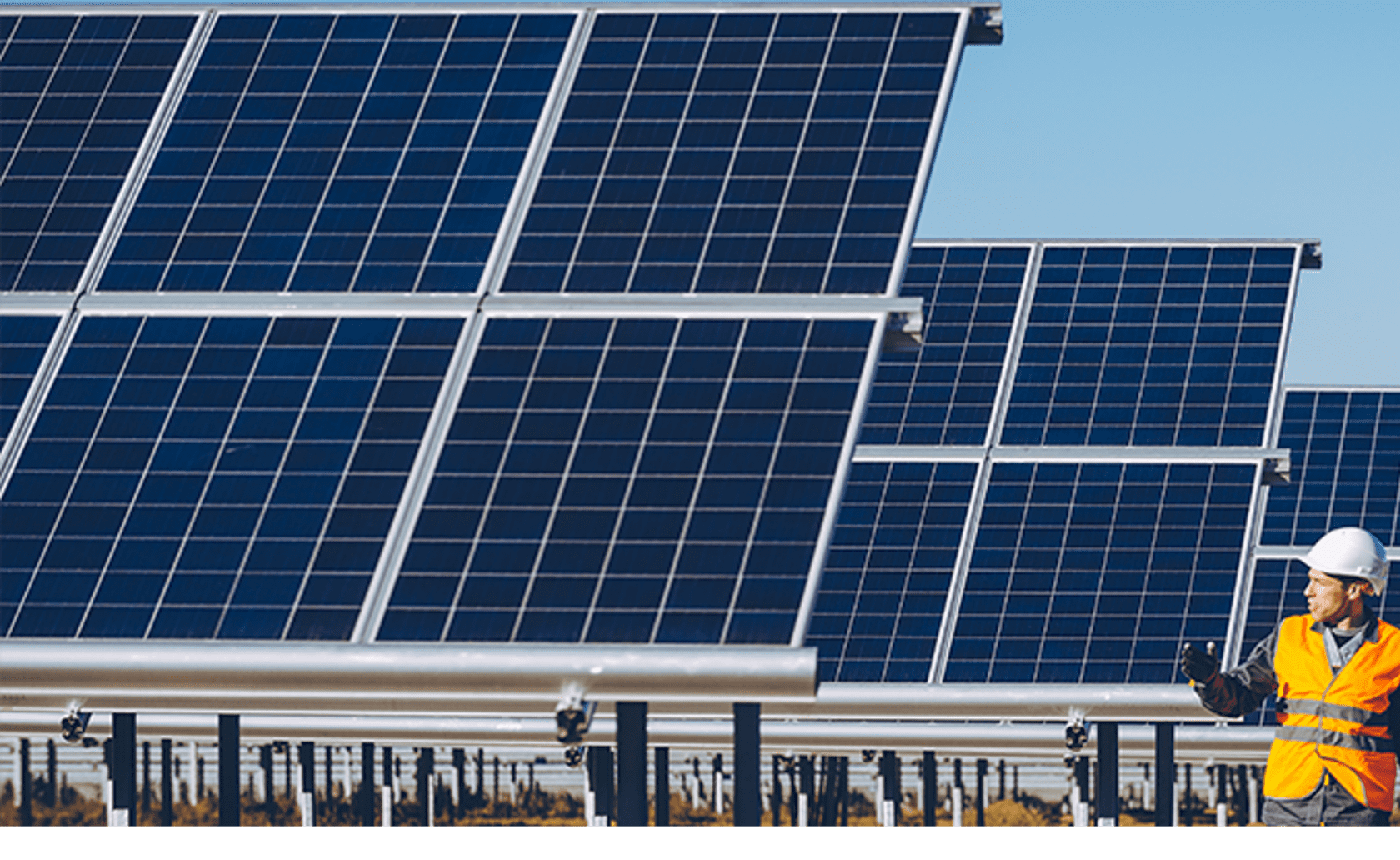